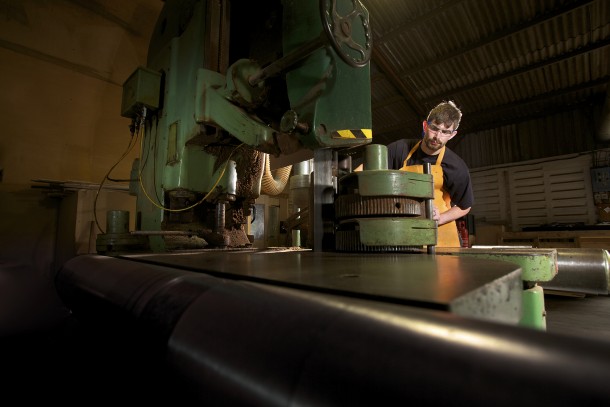 Jasper Weldon founded his company twenty years ago, since then it has grown into the pre-eminent flooring company in Europe and Royal Warrant holders to both the Queen and Prince Charles, Jasper is driven by a passion for innovation and design, and an uncompromising pursuit of excellence. His company now employs in excess of forty highly skilled designers, craftsmen and women based in Lincolnshire and London producing hardwood flooring for some of the country’s finest buildings – from Windsor Castle to the Victoria and Albert Museum.

Capture an image set from the Lincolnshire factory for use in future media releases and web applications, however the main focus should be fixed on film capture to produce an infomercial ( no longer than 3 minutes in length ) to be shown on multiple screens at the Coronation Festival 2013 held at Buckingham Palace. The film is to communicate the correlation of traditional highly skilled craftsmanship with a modern take on technology. The film should appeal to both UK  and over seas clients and show the synergy between the two crafts. 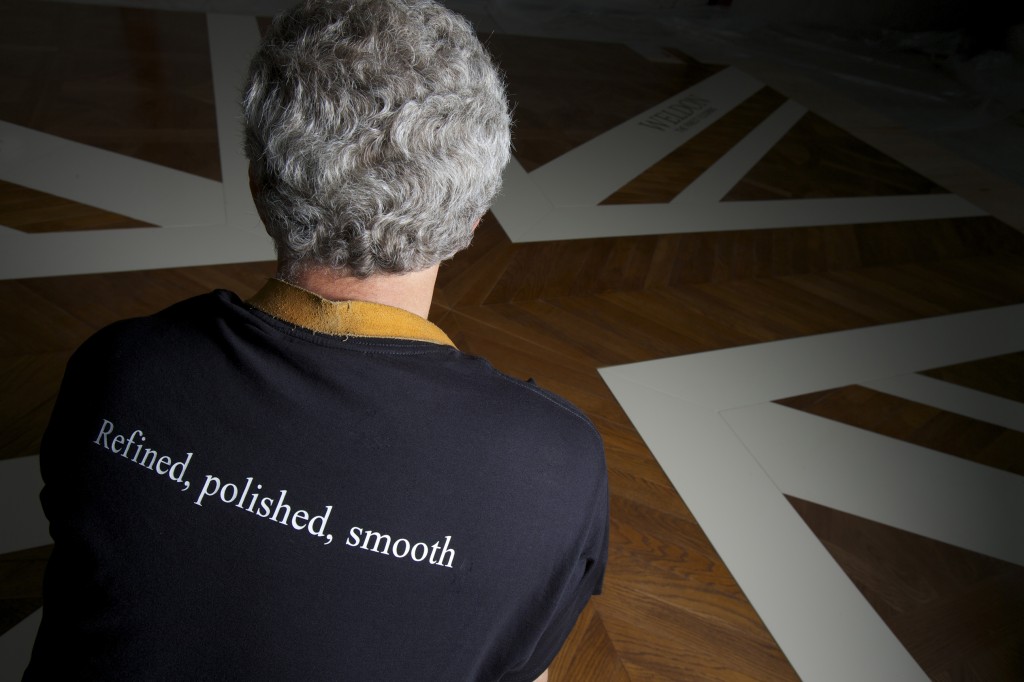 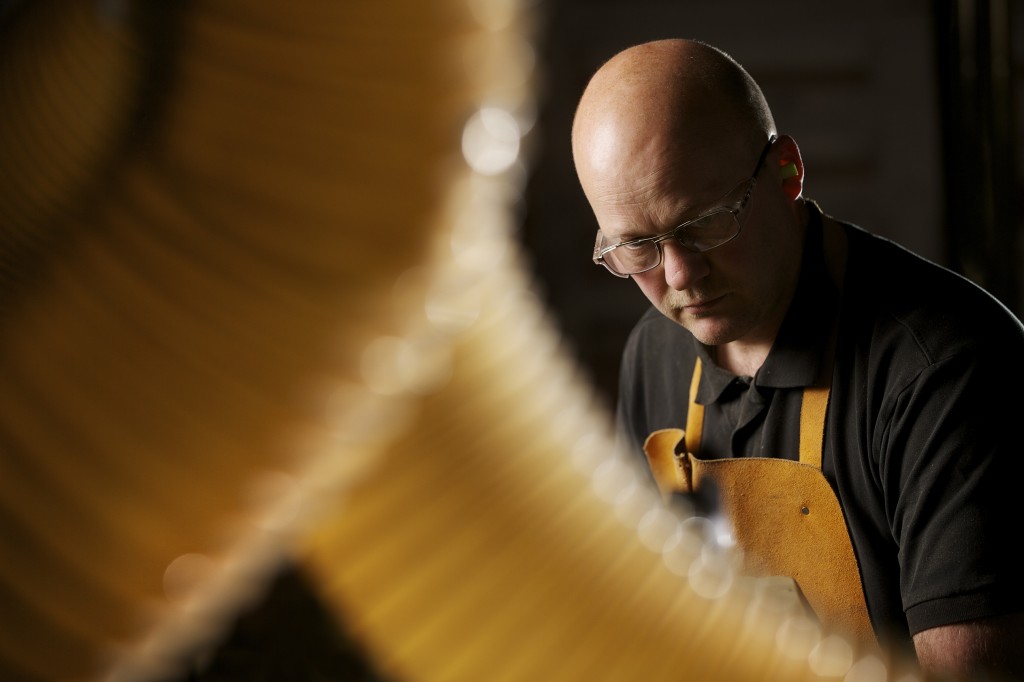 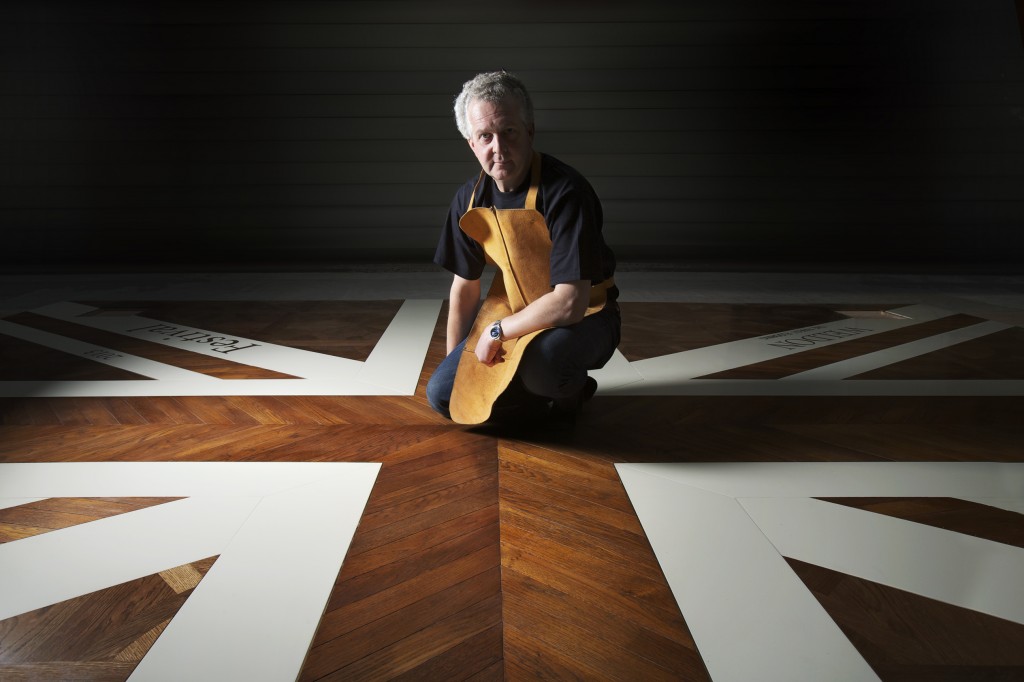